The Backcountry Trust is a collaboration of FMC, NZ Deerstalkers and Trail Fund (Cycling) that channels money received principally from DOC through to volunteer track and hut projects around the country

This work has enabled the rejuvenation of many backcountry huts, and close to home, has also been a major support of the new Kaimai hut - Te Whare Okioki, as well as a number of other maintenance projects in the Kaimai Mamaku Conservation Park.

Their recent newsletters are at this website link - these make for very interesting reading, showcasing the work of the volunteers they have funded.

In August BCT has released their annual performance report, detailing all the projects assisted via their funding over the last year - both from volunteer projects and from Kaimahi (Jobs) for Nature projects. Read about and see photos of all the wonderful backcountry projects they have funded over the last year. Website link. 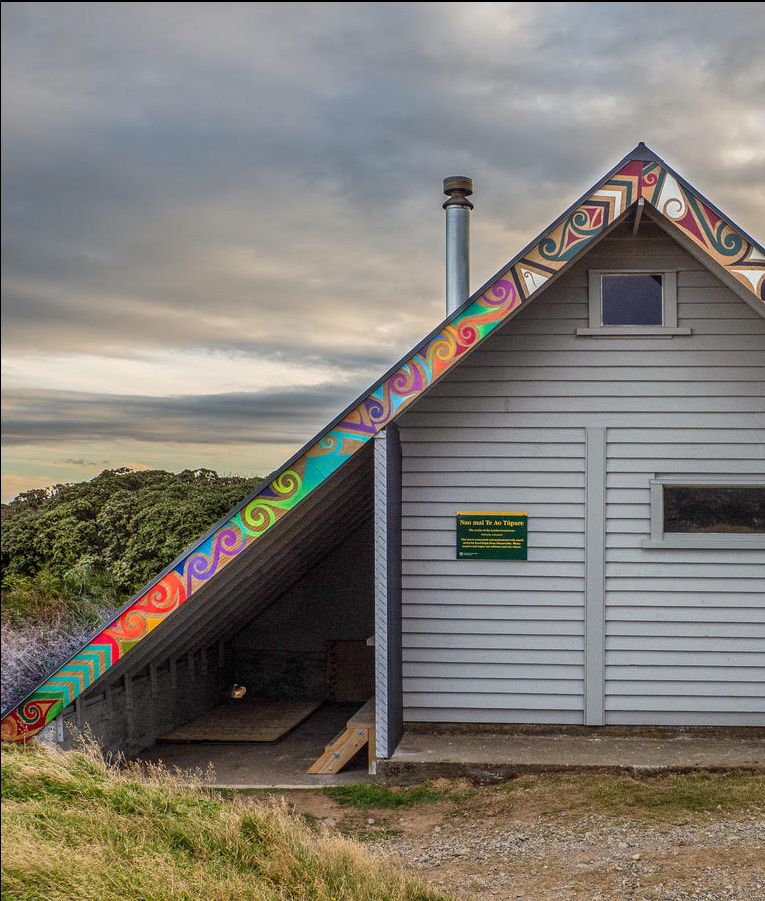 Formerly known as A Frame or Traverse Hut, Te Ao Tūpare, located in the Ruahine ranges, has been transformed over the past 18 months by members of the local hapū. It is accessible by both a tramping track or 4WD route, and is surrounded by tūpare, or leatherwood shrub, while also boasting an incredible view.  More info here 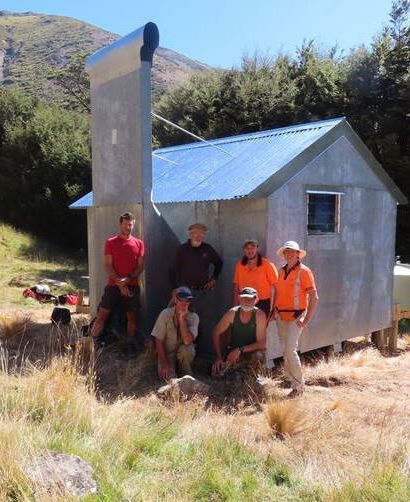 In the Taka Rā Haka Conservation Park, set amongst the Eyre mountains of Southland, located above the Ashton Burn, you will find Ashton Hut. In late March this year a volunteer group of Permolat Southland members spent some time restoring the hut to a fantastic level, as well as constructing a new loo. More info here 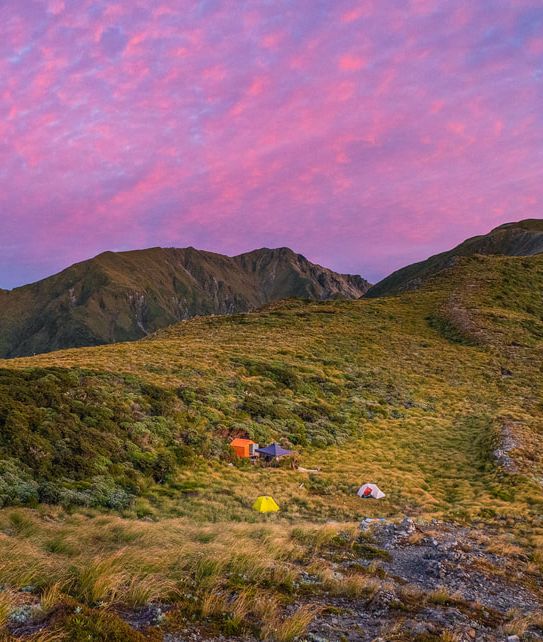 This impressive location is found in the Hawke's Bay region of the Ruahine Forest Park. This NZ Forest Service box-style biv is perched on Black Ridge and boasts breath-taking views in all directions. A team of volunteers was flown up to the biv in February and carried out some much needed repairs and improvements, leaving it in good as new condition for future travellers.  More info here 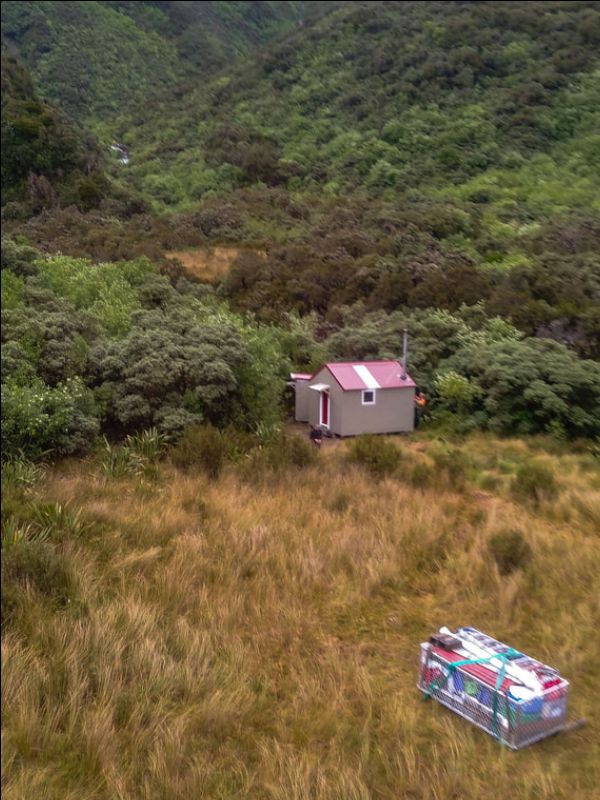 In Late February - early March, Mullins Basin Hut, reached via a steep track located upstream of Cedar Flats, underwent a complete rebuild, thanks to a team of volunteers who braved the spectrum of New Zealand's backcountry weather to pull it off. As one of eight huts or bivs in the area, this four bunk hut had served for 70 years but was in need of so much work that it was deemed necessary to essentially completely replace it.  More info here 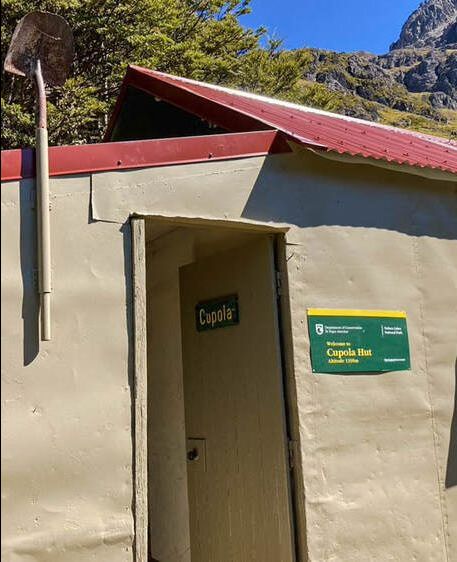 Receiving a much needed makeover, Cupola Hut can be reached via a track from the Travers Valley, and is often used by mountaineers as a base while they scale the various peaks surrounding the area. The hut has an unsual layout and a couple of standout features which are linked to it's varied and interesting history. It's facelift and additions mean that it will be able to continue to be visited by adventurers well into the future. More info here