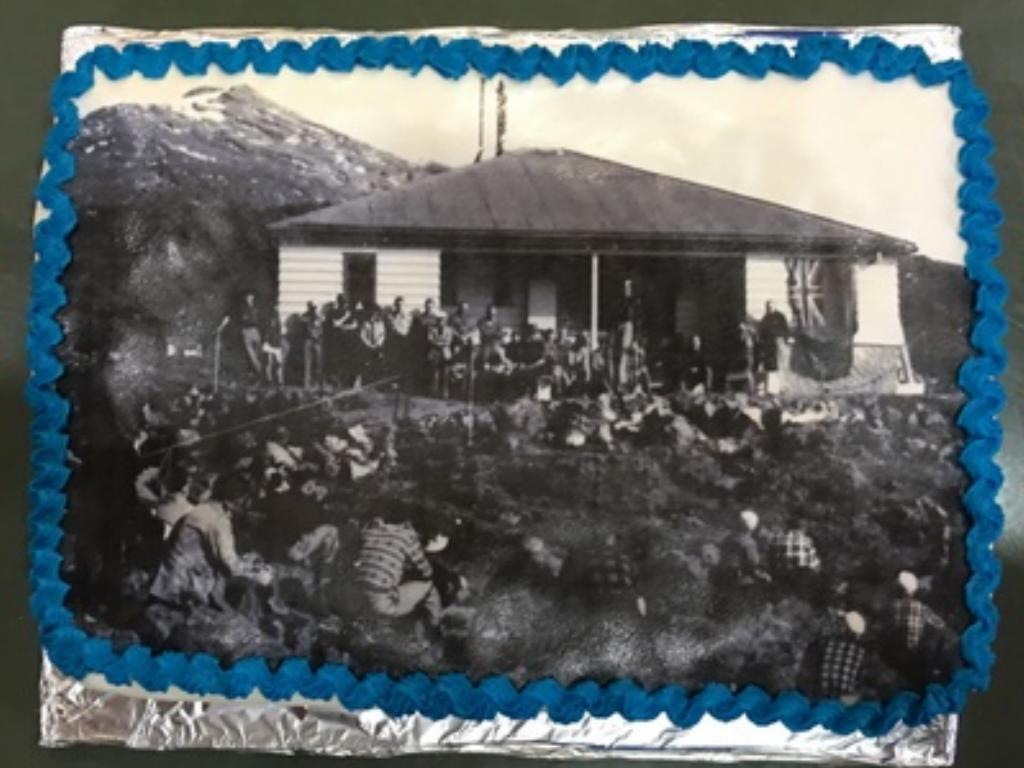 The scene at Memorial Hut at its opening Easter weekend 1950 (the photograph has been transferred onto the cake made by Chris Ashton for our final weekend). Compare the outline and size of the hut as erected 68 years ago with that as it is today in photograph at the end of the article.

The imminent transfer of Memorial Hut to the Central Plateau Schools and the final official club weekend at the hut at the end of March stirred up memories of times spent there over the past 52 years.

· Self-arrests on the slopes of Te Iringa Ridge

· Abseiling into the stairwell

· Prussik loops to the loft

· Ski lessons and havoc on the learner slopes

· Putting on storm gear to visit the long drops

· Coping with an influx of ‘refugees’ - day visitors skiing in Happy Valley who were trapped on the mountain when a sudden storm closed the road and who had to be accommodated and fed for the night. A snowmobile with stock trailer attached took them away next morning!

· Watching ash clouds sweep across the summit and lahars racing down the snow like black rivers as Ruapheu erupted at 5pm one Saturday in the 1995 ski season - the lahars cut through ski tracks made only an hour previously.

· Glacier shelter peppered with rocks; the rocks crashed through the roof and left charred holes in the floor as the rocks burnt their way out

· Climbing the Pinnacles with Rick Davies

· Skiing from the Crater rim to Scoria Flat

These are just some of my memories of times at Mem Hut, and most Club members will have their own of time spent at the Hut and on the Mountain.

For some of us Mem Hut has always been part of our lives......but times change and we move on. 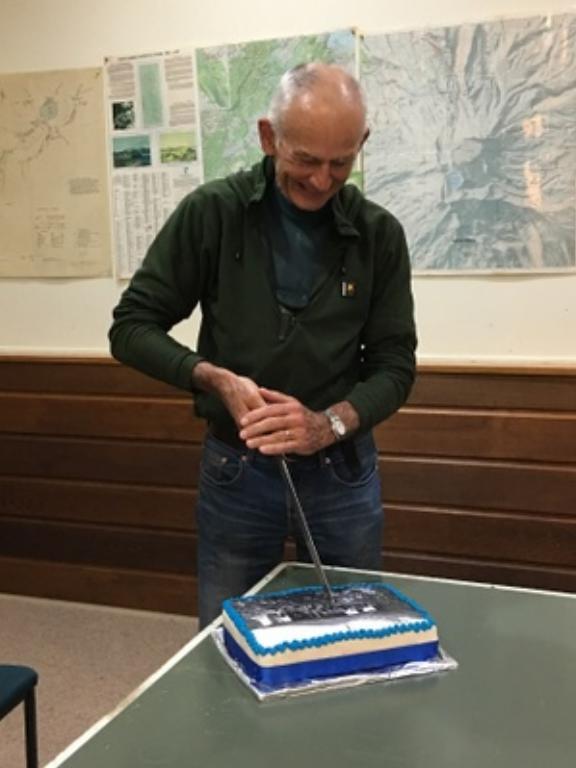 A younger generation can make their own memories - Central Plateau Schools, welcome to our world! 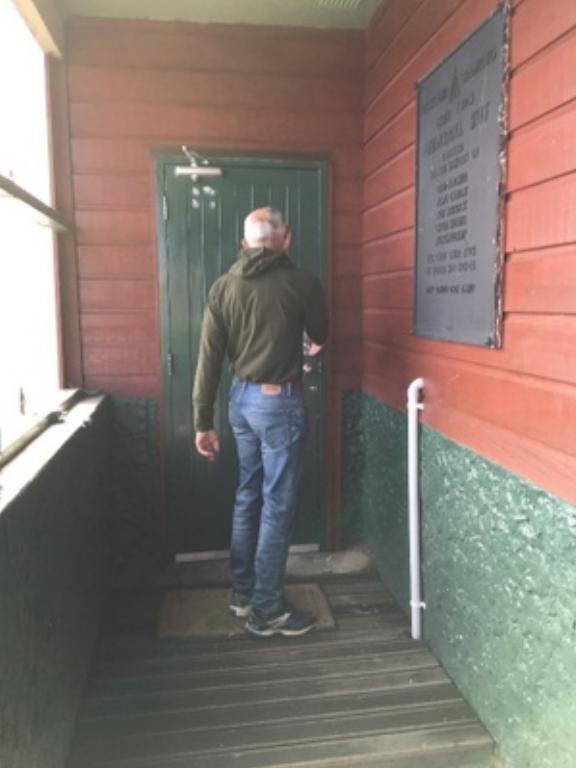 Ian, being the longest standing club member present (52 years) got to cut the cake and lock the door. 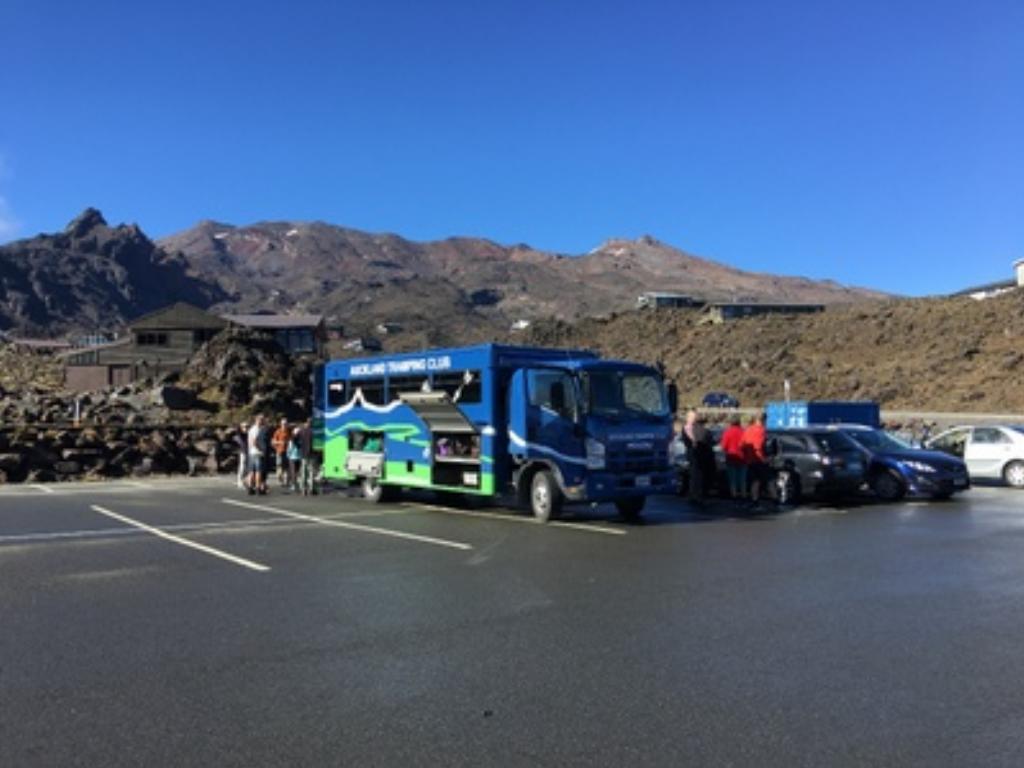 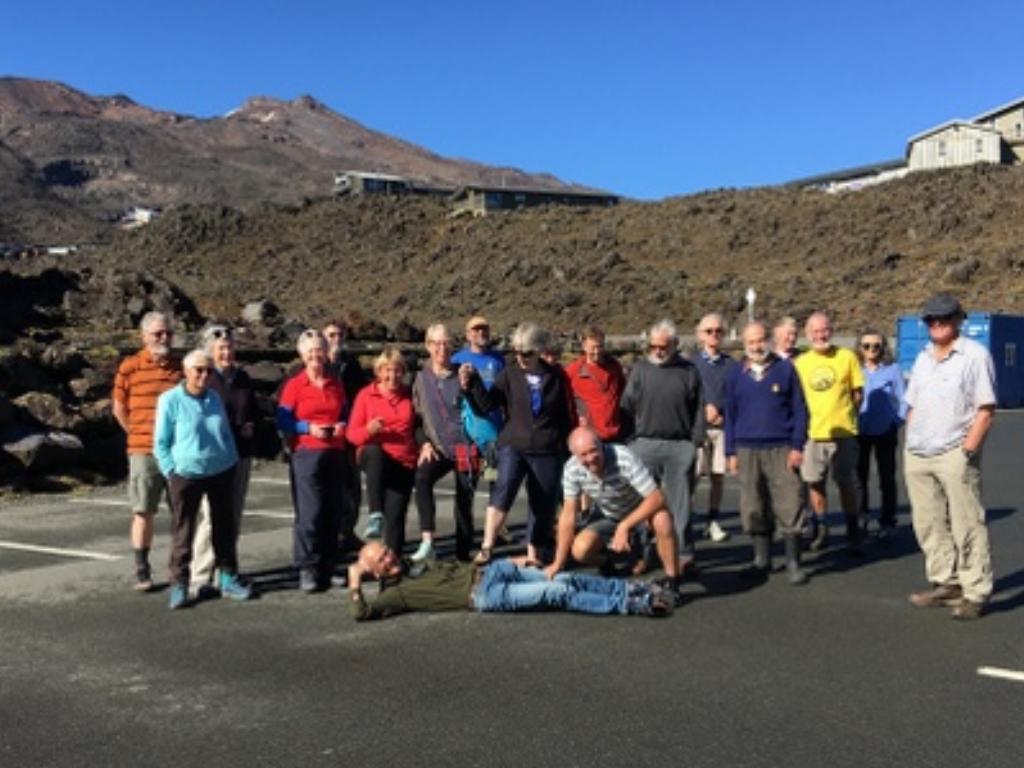 Club members who attended the weekend (L to R) :