Thursday 2/4: Arriving at Comet road end, where the Ruahines meet the Kawekas, at 10.00pm thanks to an early departure from Auckland, we found a nice tidy hut and limited but sufficient camping. 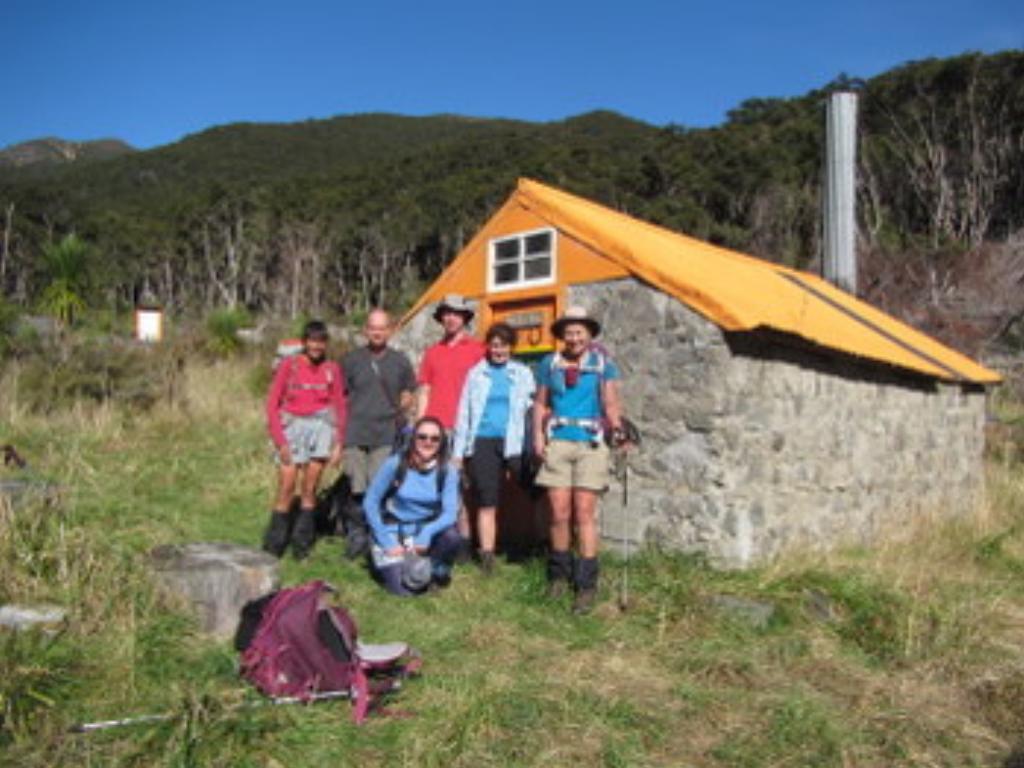 Friday 3/4: Much upping and downing today: Dropping down to the Taruarau River (great camping on both sides), we then climbed to have a look at Shute’s Hut before sidling and climbing the ridge separating the Taruarau and Koau catchments.

Dropping down to Koau Stream, we found more good camping before climbing up the other side and making for Ruahine Hut. Excellent camping around the hut and two friendly hunters in residence. Around 9.5 hrs for the day 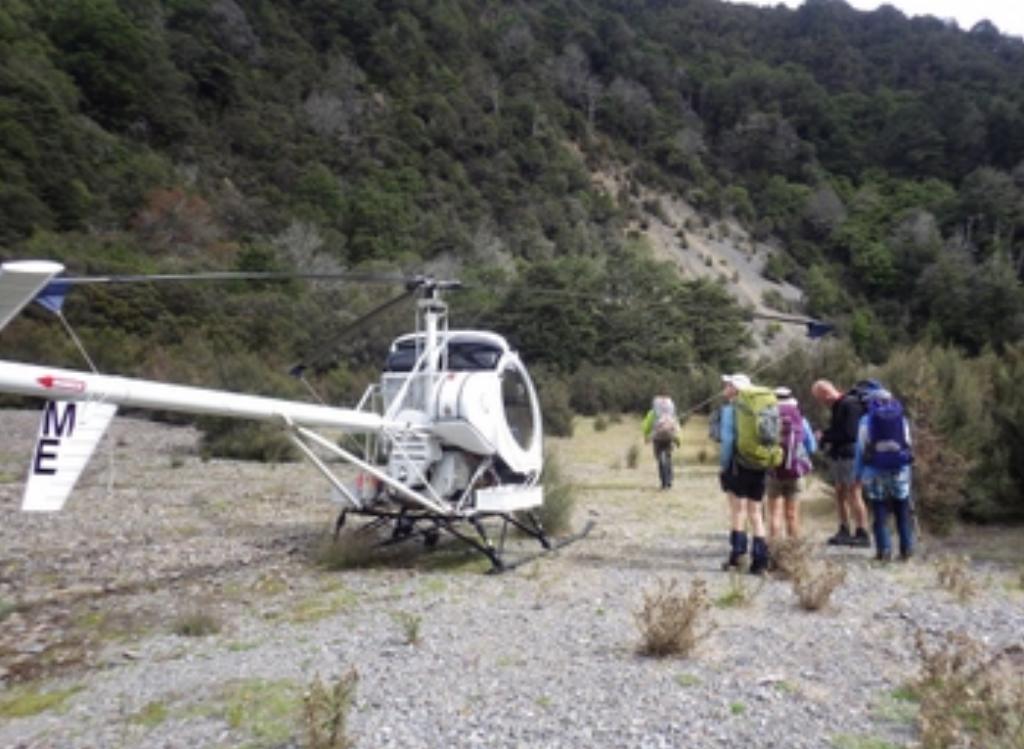 Saturday 4/4: Much upping and downing today: A nice warm-up road bash to No Man’s and White Huts - Catherine decided at this point she’d pretty well be pleased to see the back of us so sent us on our way with Easter treats.

We then started following Margaret’s bulldozed track (as described to her by the kind Wero, who allowed us transit over private family land) up past Ikawetea 1413 and down to the stream via its spur running SSW.

Following the stream down to Ikawetea Forks was lovely but slow going. Calling in for a look at Rockslide Biv, en route, we found it full of more friendly hunters with a chopper parked outside. By the time we arrived at Ikawetea Forks Hut we were pleased to be able to set up camp with a bit of daylight left in what had been a very pleasant and varied day’s tramping . Found another helicopter parked near the hut but no sign of the resident hunters. Around 10.5 hrs for the day 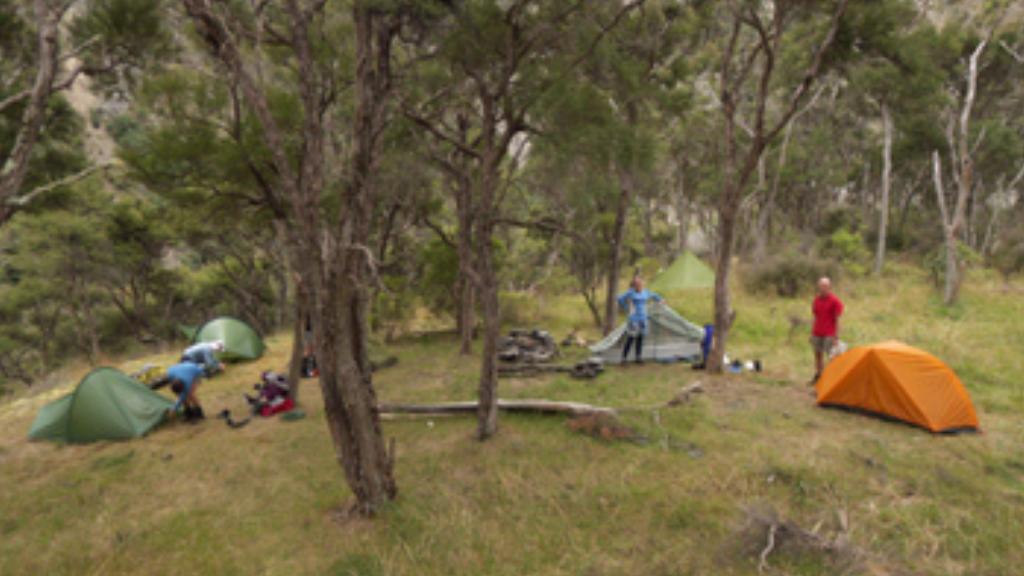 Monday 6/4: Up the spur to Spot 1067, along to Comet Road, and back to Auckland. 2-3 hrs tramping. Many thanks to the organisers, especially Margaret for all the planning and liason, which enabled a great trip, a fantastic way to spend Easter. We were Catherine Doyle, Lynda Langridge, Margaret Law, Andrew Murdoch (scribe), Alex Sancho, Tony Walton (leader) and Garry Williams