The Kumano Kodo Pilgrim Trail, twinned with the Spanish Camino de Santiago, traverses the Kii Peninsula of the main Japanese island of Honshu. Located south of Osaka, the Kii Peninsula is one of the wettest parts of Japan.

There are several routes to the Kumano; the two main ones being Nakahechi and Kohechi.

Martin, returning in the club bus from a weekend Coromandel trip announced he was planning to tramp the mountainous Kohechi route. I invited myself along.

A few weeks later there we were in a train approaching Koyasan our start point, both so us thinking that the hills looked very steep.

For a trip with a difference, try the Kumano Kodo, but keep an eye out for bears ...

Many thanks to Martin for dreaming up this trip and for his organisation of it.

Two ATC members did go
To Japan to tramp the Kumano.
Shrines, temples, jizo galore
With funny flowers on the forest floor.
Each day started with a climb
And ended with an afternoon decline…..... 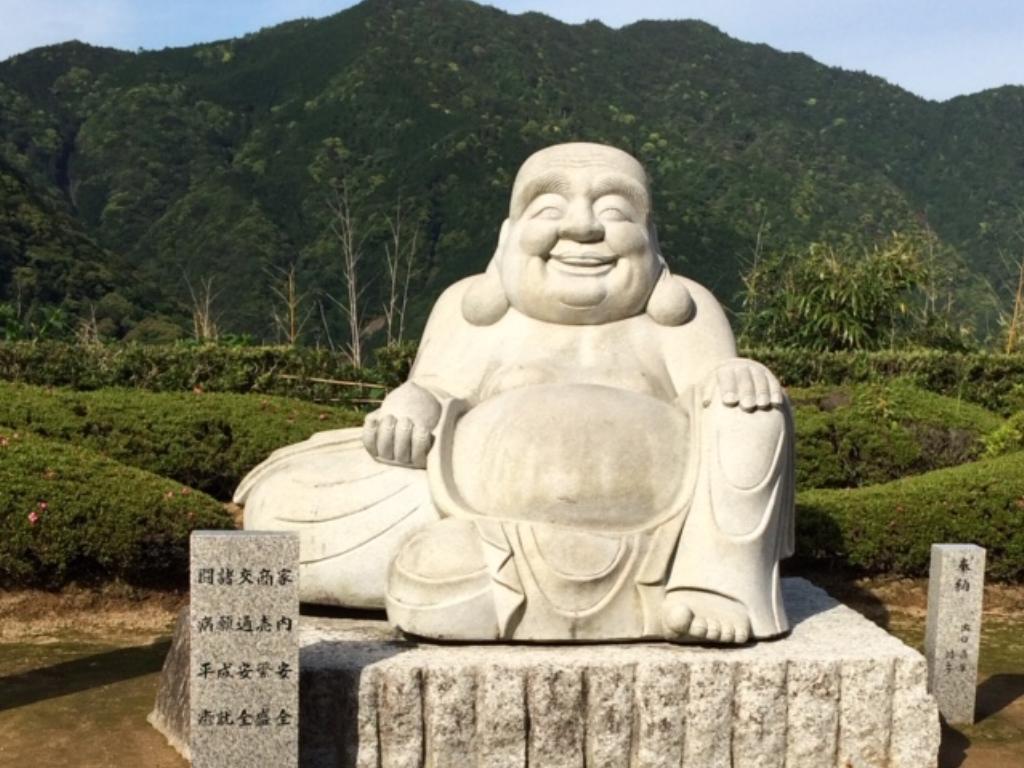 Tents and camping gear not necessities
With nights spent in B and Bs.
Peanuts, chocolate, boiled eggs
Provided post lunch power to our legs.
Rice morning, noon, and night
After three days failed to delight

at the high point of the trail

Stony paths centuries old
Misty tracks in the cold
Slippery ways in the rain
We try not to fall again…..
Bears, hornets, vipers did not materialise
For us, salamanders took the wildlife prize!